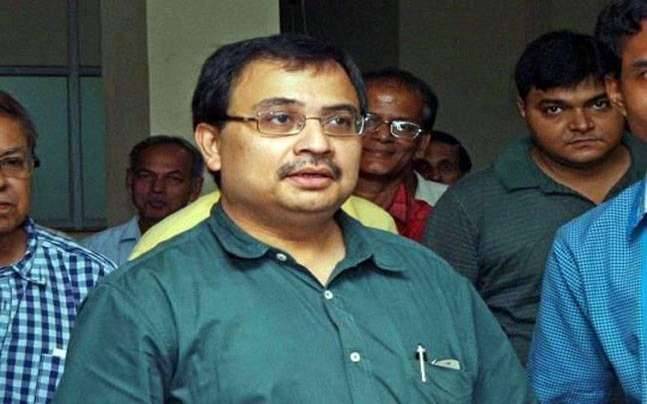 Member of Parliament Kunal Ghosh was called by the CBI regarding the Saradha chit fund case on Monday. He met with the investigators in the morning and left CGO complex at around 4 pm. Sources informed that the talks between investigators and Ghosh were concentrated on his previous statements. Though Ghosh acknowledged the call, he refused to say anything related to the talks with the CBI officers. On Monday, he said: “I Went there and cooperated with the investigators. I will not comment anything regarding the investigation. I had earlier gone to the CBI office and cooperated with them. In future I will do the same if they need me.” According to the sources, CBI right now is trying to recreate the situation based on the letter and other statements of Ghosh, which they had recorded previously